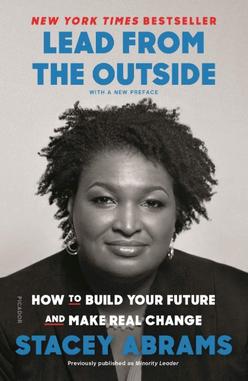 Several contemporary political memoirs have been published, most notably by Barbara Smith, Nina Turner, and Lead from the Outside by Stacey Abrams. 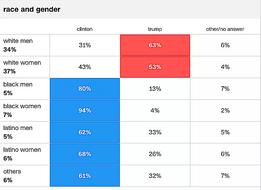 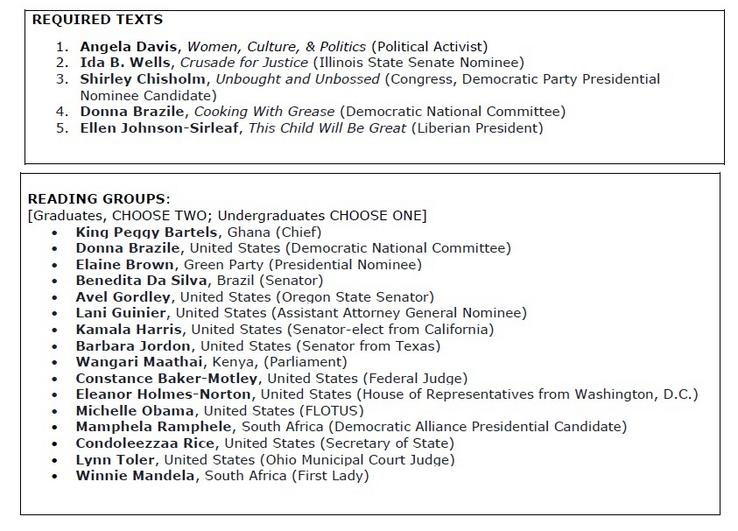 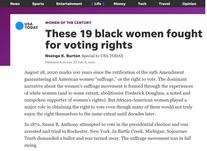 Below is a reading list from my 2017 course on cultural and intellectual history: BLACK WOMEN'S POLITICAL MEMOIRS. These memoirs are useful for discussing convergences, divergences, complex diversity, and themes that inform a story of race, gender, and collective political will. The guiding text for the class was Angela Davis’s Women, Culture, and Politics. Main themes were activism, global issues, and education in Black women’s political memoirs.

The goal of the course was to analyze political philosophies of African American women who ran for or held public office and to address questions such as: What are major challenges to Black women’s enfranchisement and how have they exercised political wellbeing? How have Black women written about working to systematically bend political agendas toward a healthy collective will? How have women in the African diaspora written about their political lives? ​

Recommended reading is also below.